DELIVERING VALUE TO YOUR BUSINESS

Dynamics 365 ERP Practice Lead at Inciper, Matt Shearsby, participated in a charity boxing match with In The Ring Events on 18 September, helping to raise over £10,000 for suicide prevention and awareness charity, The OLLIE Foundation.

After undertaking a gruelling 10-week training programme for amateur boxers, Matt Shearsby drew against his opponent after three rounds and produced the only knock down of the night.

A fan of activities where he is forced to push himself, Matt was looking for his next challenge. He said:

“I was looking for my next physical and mental challenge and I used to follow boxing and always fancied giving it a try. So, when this opportunity arose, I signed up. Suicide is the silent killer of young men and often overlooked, so I wanted to do something that would help publicise the good work The OLLIE Foundation do to raise awareness and prevent it.”

“Sponsoring this event was a no-brainer for us—we were delighted to support our colleague Matt and this inspiring charity in their fundraising efforts,” said Inciper Founder and Director, Mark Roberts. “We’re proud of Matt’s achievements in and outside the ring and congratulate all the fighters for their performances and for smashing their fundraising target.”

“We were so pleased to have Matt on board and the dedication he showed not only in preparation for his fight, but with his fundraising efforts was wonderful to see. We thank him and Inciper for their support. The funds raised for us enable us to continue our mission in training members of local communities in suicide prevention and intervention.”

Find out more about The OLLIE Foundation.

Our forward-looking leadership team is made up of dedicated, focused and experienced business leaders. Working with each other and with our employees, their knowledge and experience come together to make a difference for all our stakeholders. 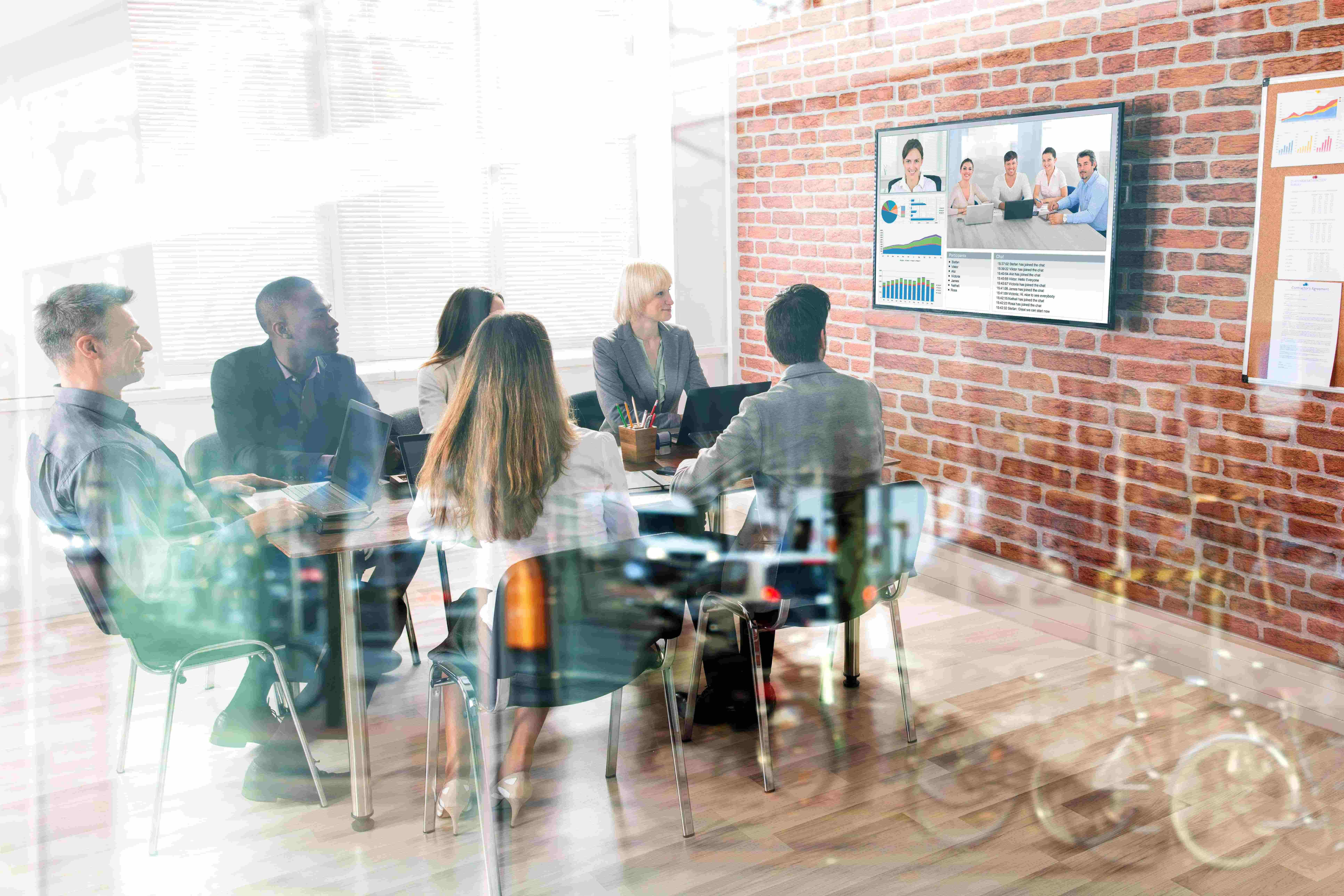