DELIVERING VALUE TO YOUR BUSINESS

Originally founded in 1854 in Scotland as a marine engineering firm, Howden has evolved into a global leader in manufacturing air and gas handling solutions.

Having used Microsoft AX for several years Howden had decided that in order to move forward, they needed to make the move to Dynamics 365.

As a large business with an in-house ERP team, Howden were experienced in implementation, using a global template that meant a typical Microsoft AX legacy solution could be implemented in around 6 months. However, when the decision was made to move to Dynamics 365, Howden soon realised that the process wouldn’t be as simple as originally thought; building a completely new ERP was different than a deployment, and therefore Howden needed additional advice.

At the drop of a hat, Inciper were always ready to help us. I can’t recall a time where Inciper couldn’t accommodate something we asked for.

The need for change

Microsoft AX support was coming to an end, and the organisation knew that change was needed.

However, even with an internal team experienced in doing ERP deployments, the organisation soon realised that they didn’t have the necessary knowledge of design and development needed to implement Dynamics 365. It was going to be much more complex than the Microsoft AX deployment projects they were used to.

After choosing an implementation partner, Howden knew that based on past experiences, they needed a third party advisor - a partner that could come into the organisation and use their knowledge and expertise to validate what was being done, and offer advice throughout the project. That partner was Inciper, who were chosen to audit each phase of the implementation, and ensure that the project would be done correctly.

However, while Inciper were originally appointed to audit what was being done in the project, we soon evolved into an advisory body, and became a source of knowledge and expertise where the project otherwise was lacking.

As a result of Inciper’s assistance throughout the Dynamics 365 implementation, Howden gained 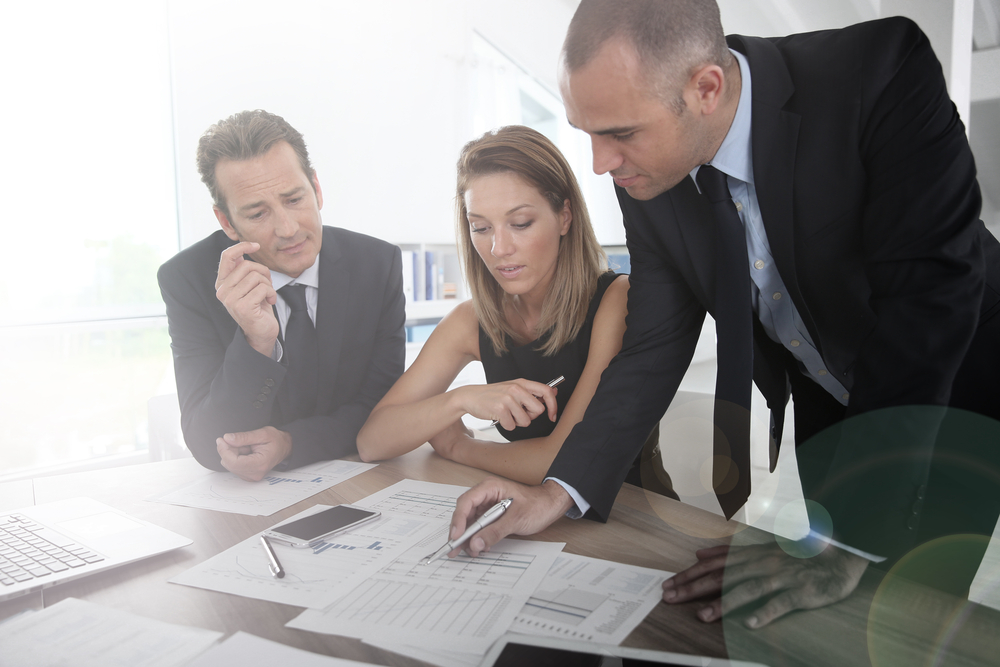 Inciper completed detailed audits at the end of each phase of the implementation; they would come up with a list of questions, or issues they had found, and we then were able to rectify them to make sure that we weren’t carrying any problems through the project.

Thinking of implementing Dynamics 365 into your business? Speak to one of our experts today.

Thinking of implementing Dynamics 365 into your business? Speak to one of our experts today. 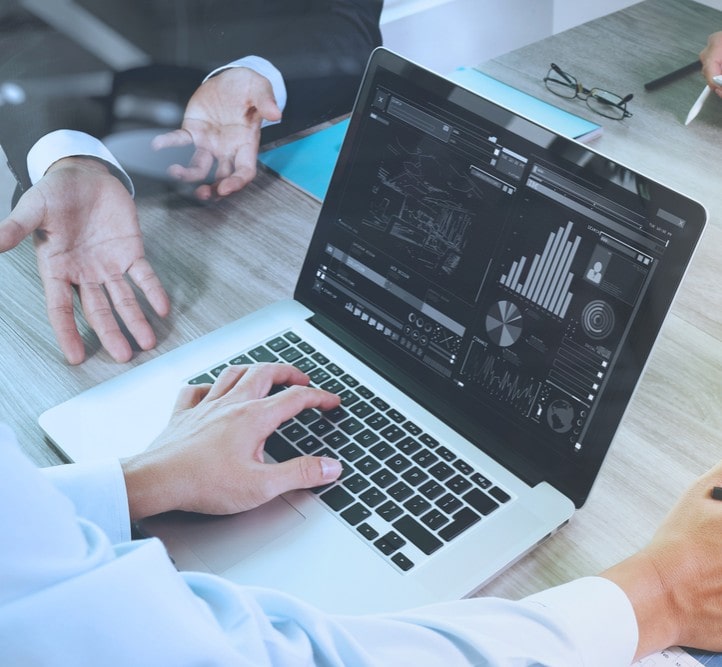 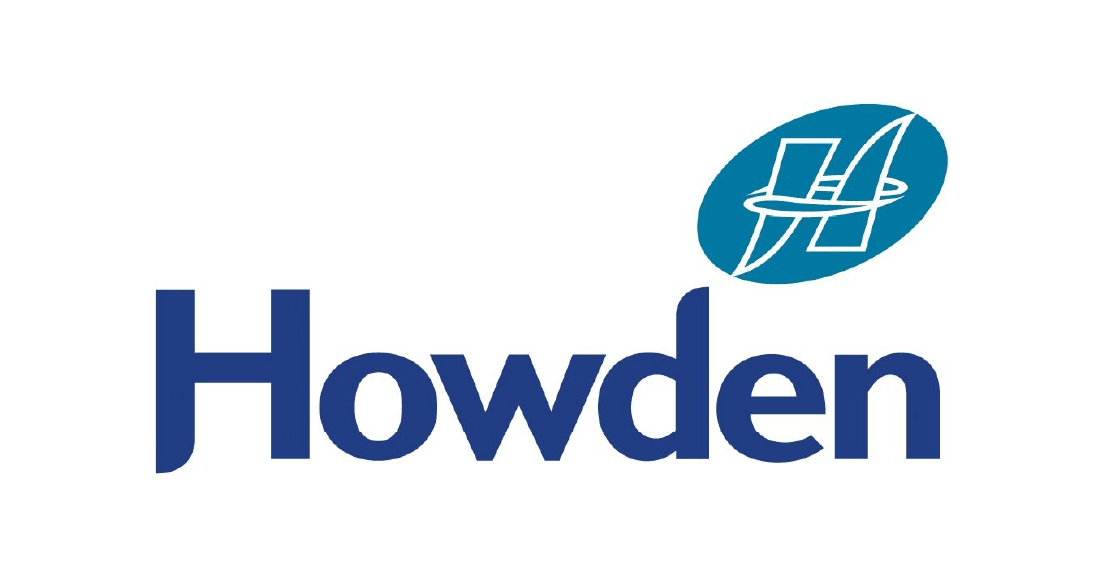 While we developed an audit and assurance path throughout the implementation with them, we also began using the experience Inciper’s experts had, and utilised other service offerings. Inciper effectively evolved into an additional resource, and a source of knowledge where we faced shortcomings ourselves.

A helping hand with Dynamics 365 implementation

As the implementation project progressed, Howden’s working relationship with Inciper grew, and Inciper became more involved with assisting the organisation when there were issues, or shortcomings in the project.

What Howden valued most from Inciper was that they went above and beyond to become a reliable source of expertise, knowledge and assistance that could be utilised whenever Howden needed it. Our impartiality provided a middle ground between the two other parties, and our skills proved invaluable as the implementation progressed.

Howden began to utilise other aspects of Inciper’s offering, such as providing insights on how to approach system and user training, and finding a best-fit project manager to take a holistic view of the project as a whole - which Inciper helped achieve. Additionally, Inciper provided assistance where the implementation partner faced limitations, such as in the initial testing of the system.

The additional services that Inciper provided Howden with throughout their Dynamics 365 implementation proved to be extremely valuable. The organisation were able to make sure that everything was completed to the highest possible standard, and had a constant source of external support and expertise available to them whenever they needed it. 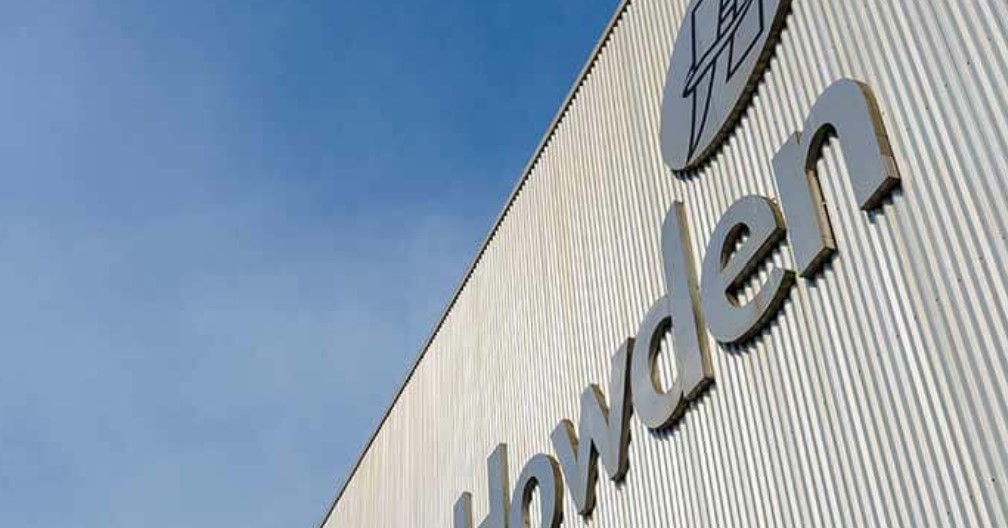 Inciper completed detailed audits at the end of each phase of the implementation; they would come up with a list of questions, or issues they had found, and we then were able to rectify them to make sure that we weren’t carrying any problems through the project.

The working relationship between Howden and Inciper grew stronger throughout the implementation project, and the organisation now has a partner for the future; one which they can return to in subsequent projects, and depend on to get the job done.

Inciper has the expertise, skills and knowledge necessary to guide businesses through a Dynamics 365 implementation - be it assurance, or developing your new solution. With a team of experts on all Microsoft products, as well as change management, project strategy and auditing - you can be sure that your ERP implementation is a complete success.

Speak to a Microsoft Dynamics 365 expert

For more information on how we can assist you in your Dynamics 365 implementation, speak to one of our experts today.

Speak to a Microsoft Dynamics 365 expert